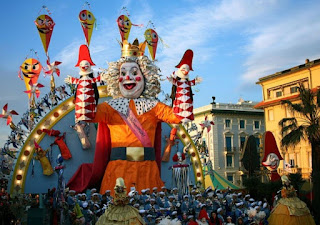 For your vacation rental in Rome click here
Posted by Penthouse Monteverde Rome at 13:42